Siwek Lumber in Le Sueur, MN supplies top-quality lumber, tools, and hardware supplies for homeowners and contractors. Stop by today for everything you need for your next home improvement project.

Stop by today for all of your lumber yard needs!

Get A Price Quote

Siwek offers a wide variety of building materials - get a price for your next project. Fill out a quick form and we'll be in touch! 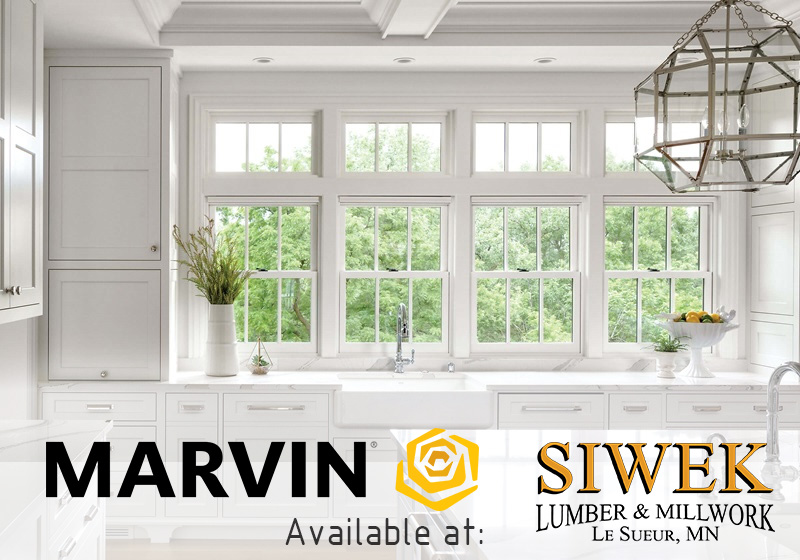 Some More of Our Brands 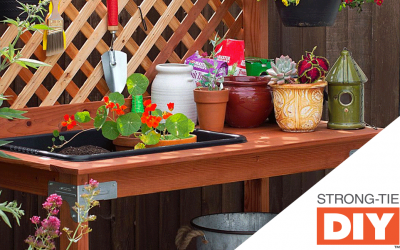 A great outdoor structure can enhance the beauty and use of your entire outdoor living space. Check out these plans for strong, stylish outdoor structures such as pergolas, pavilions and patio covers by Strong-Tie DIY. 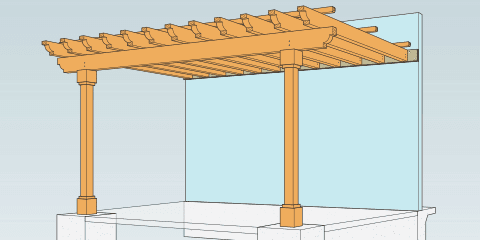 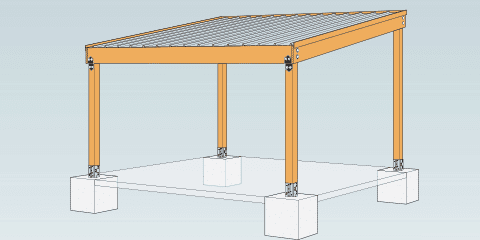 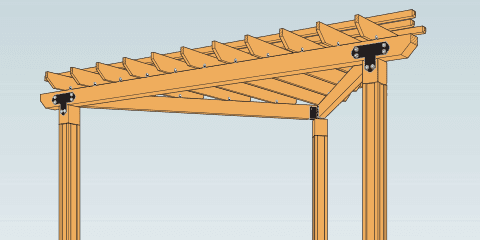 In 1933, in the depths of the Great Depression, Joseph and Frances Siwek began what is now SIWEK LUMBER & MILLWORK, INC. The young family, newly married with a young baby, Joe Jr., struggled to make it. Unemployment peaked at nearly 25%, jobs were scarce, and Joe, Sr layed-off from his job at the railroad, began the unimaginable – a new business.

Given permission from his former employer, Joe, Sr began dismantling “retired” wooden boxcars, bundled the scraps and pedaled them as heating firewood. Loose coal along the rail lines also was packaged and re-sold to families desperate to heat their homes. Times were tough, but so were the Siwek’s. An important work ethic was born.